LED warning lights - what major benefits you need to know 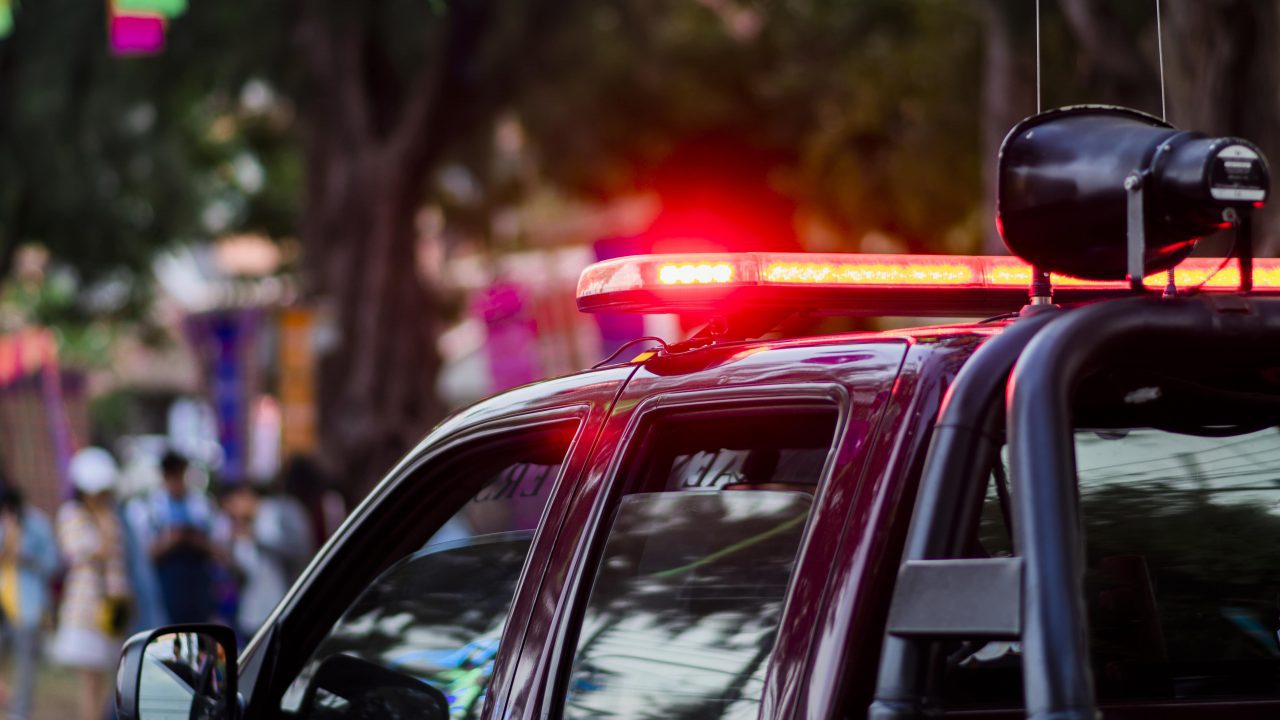 Light Emitting Diodes or habitually known as LED, is the greatest, newest and most exciting technological advance in the lighting industry. At the moment, there are LED sources and modules available on the market, which are strong enough to be used as infrastructure lighting of office buildings, stadiums and bridges. They also prove to be useful as a primary source of light in production plants, warehouses and office spaces.

Where are LED warning lights used?

LEDs are useful for many industrial applications because to their high efficiency and directed nature. LEDs are being more widely used in street lights, parking garage illumination, walkway lighting, and other outdoor lighting applications.

Due to the severe conditions in many environments, LED lights have robust transparent casings to withstand the devastation while maintaining the installed unit’s performance.

When a high level of brightness is necessary, surface-mounted LED warning lights can use high-power bulbs and a die-cast alloy for cooling, making them better appropriate.

LED warning lights come in a variety of shapes and sizes.

• Lights for the helipad

The small form of LED enables a modern design. To prevent the chances of products being accidentally hit or broken during use, the latest LED optical technology and a non-evasive design forms the modern design.

Present in different types of colors

LEDs have the potential of emitting light without using any original color changing filters. They are present in various colors, in some applications the colors have special meanings. For example, in traffic lights, the color red specifies danger and people in vehicles have to stop at the red signal, the color green specifies that it is safe to proceed and similarly the color yellow specifies that one has to wait for all the people walking on zebra crossing safely to cross the road.

In comparison to other light sources, very little amount of heat is radiated from the LEDs, heat comes out in the form of IR which can lead to damage of susceptible objects and fabrics. Through the base of the LED the wasted energy is dissipated as heat.

The LED’s solid packaging can be tailored to concentrate its light. To collect light and direct it in an useable manner, incandescent and fluorescent sources frequently require an external reflector. To achieve the same effect with larger LED packages, total internal reflection (TIR) lenses are frequently employed. When enormous amounts of light are required, however, many light sources are typically used, which are difficult to focus or collimate onto the same target.

Altering the Flash Pattern in a Short Period of Time

The halogen light quality will be weaker and yellowish in colour when compared to more current equivalents, and only a small amount of light will be produced when compared to an LED bulb.Because of the unique LED optics, there is more consistent light output, better performance, and less wasted light.

Immediate on which is serious when flashing or ensuring that the LED turns on instant conditions subsist. LEDs do not require warm-up time, resulting in the LEDs being able to supply light without causing any sort of harm.. Into the bargain, the flashing is more visible and in addition conserves energy in view of the fact that the bulbs are only on for a small part of time. Heat rakishness as well as energy consumption is saved consequently, while prolonging the lifespan of the bulbs the running cost is reduced.

LEDs are extremely fast to light up. In less than a microsecond, a typical red indicator LED will reach full brightness. Even faster response times are possible using LEDs in telecommunication devices.

Pulse-width modulation or reducing the forward current are also simple ways to dim LEDs. LED lights, particularly car headlights, appear to flash or flicker when viewed on camera or by some people because of this pulse-width modulation. This is a stroboscopic effect of some sort.