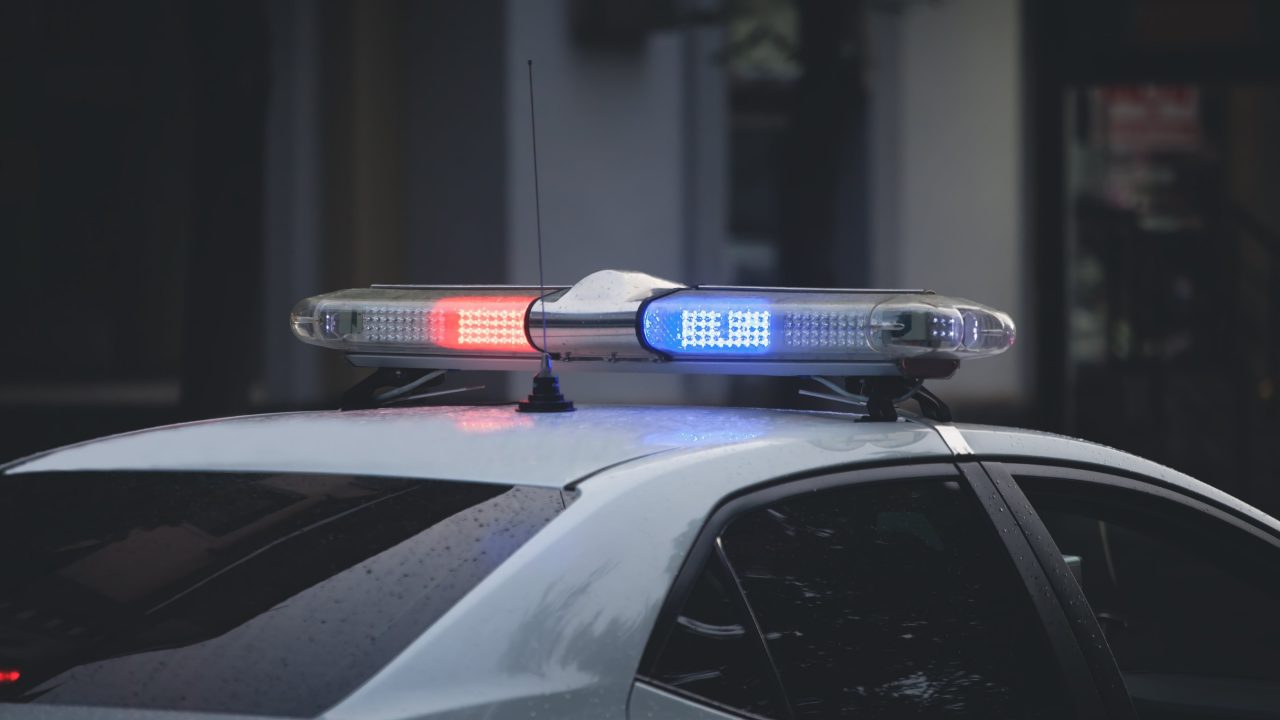 People usually have a lot of questions regarding police lights, so we are here to address some of the most commonly asked questions.

What do (red, blue, white, yellow, amber) lights on a police car mean?

What vehicles can use police lights?

Police lights are most commonly used by police vehicles but other first responders can also use these lights because they are of immense importance in the emergency-service industry. However, this mostly depends on the laws of your state. For example, some states allow volunteer firefighters to use police lights while other has restricted their usage.

When can civilians use emergency vehicle lights?

The reason civilians are not allowed to use police lights is that the state doesn’t want the civilian vehicle to resemble a police vehicle. However, there are some emergency vehicle lights that civilians can legally use. You can use white lights for your trucks, cars or weather-specific vehicles like snow mobiles. But remember, these lights are only legal for off-roading and not for on-road use by civilians.

What type of lights does police use?

Here are some of the most commonly used police lights:

Visor Bars: these warning lights are quite affordable and extremely versatile; they are mostly used by undercover police vehicles

Dash Lights: they are very powerful and discreet; they are also used for undercover missions

Surface Mounts: they are available in a variety of sizes and can be attached almost anywhere on police vehicles to maximize visibility from various angles

Hideaways: these compact police lights are installed inside headlights and taillights; they are also useful for undercover vehicles

Traffic Advisors: these police lights help in guiding traffic during an emergency

What does it mean when a police car is using lights without a siren?

Sirens are used in emergencies, where a police officer needs to get to a scene urgently or when some hazard needs to be addressed. However, when the police lights are on but there is no siren, it could mean that there is an ongoing crime and officers do not wish to alert the perpetrators.

Where are the lights on unmarked police cars?

Lights present in undercover vehicles are installed carefully so they do not give themselves away. Unmarked police cars avoid using mounted lights such as light bars. Hideaway strobe lights, stick lights, visor light bars and more are usually mounted in unmarked police vehicles.

How do I wire police lights? 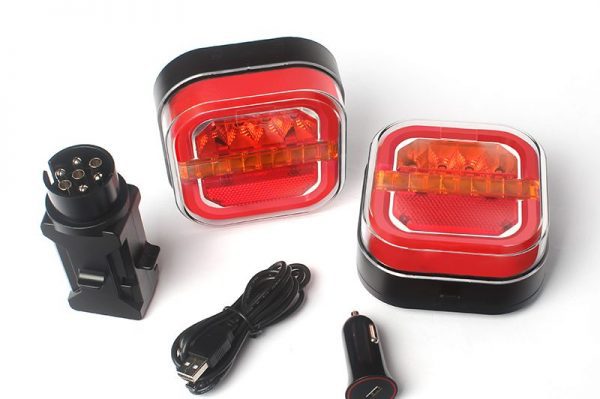 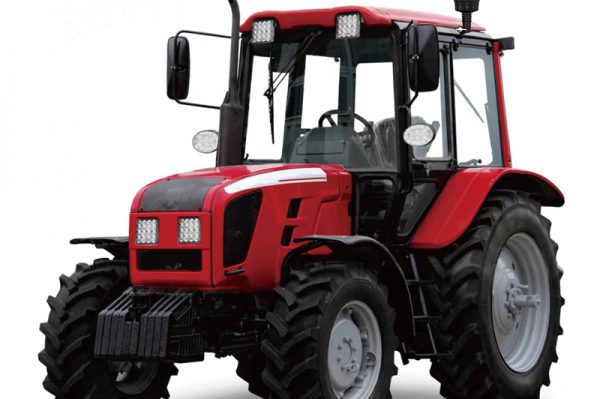 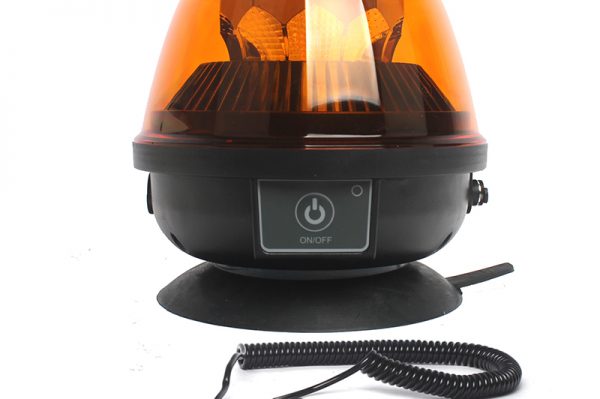